What is it about ?

An ambitious project to completely redesign a rather outdated site to create a new contemporary website with WordPress was the opportunity to improve the whole and add new features.

The challenge was to design a solution to bring together the previously difficult-to-manage eCommerce for magazines and the outsourced yearly memberships and magazine subscribers management processes.
We had to merge the data from 2 separate technical environments: one based on PHP and MySQL and the other based on Ruby On Rails and MongoDB into a single WordPress stack.

WooCommerce Subscriptions extension was the key to this achievement.

I mainly used this example to write the following.

WooCommerce Subscriptions allows you to introduce a variety of subscriptions for physical or virtual products and services.

The Grail of WordPress-WooCommerce Subscriptions systems

WooCommerce Subscriptions is a premium WooCommerce extension that allows you to sell products and services with recurring payments.

With WooCommerce Subscriptions, you can create and manage products with recurring payments : payments that will give you residual revenue you can track and count on.

Why Use WooCommerce Subscriptions? 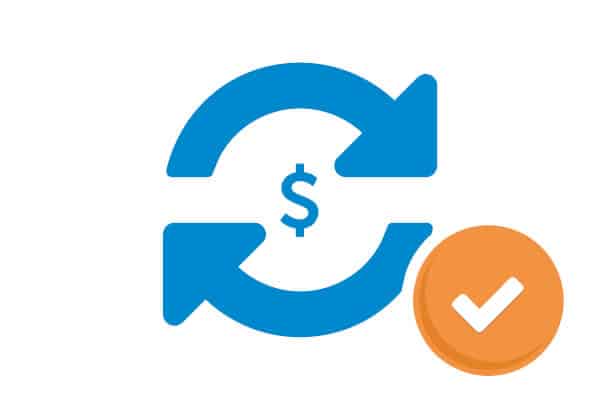 Whether your goal is to ship a surprise bundle of products to faithful customers every month or bill them for an in-person service provided by your small business, WooCommerce Subscriptions can take the stress out of capturing that all-important residual income.

The extension offers a huge support for all main payment gateways 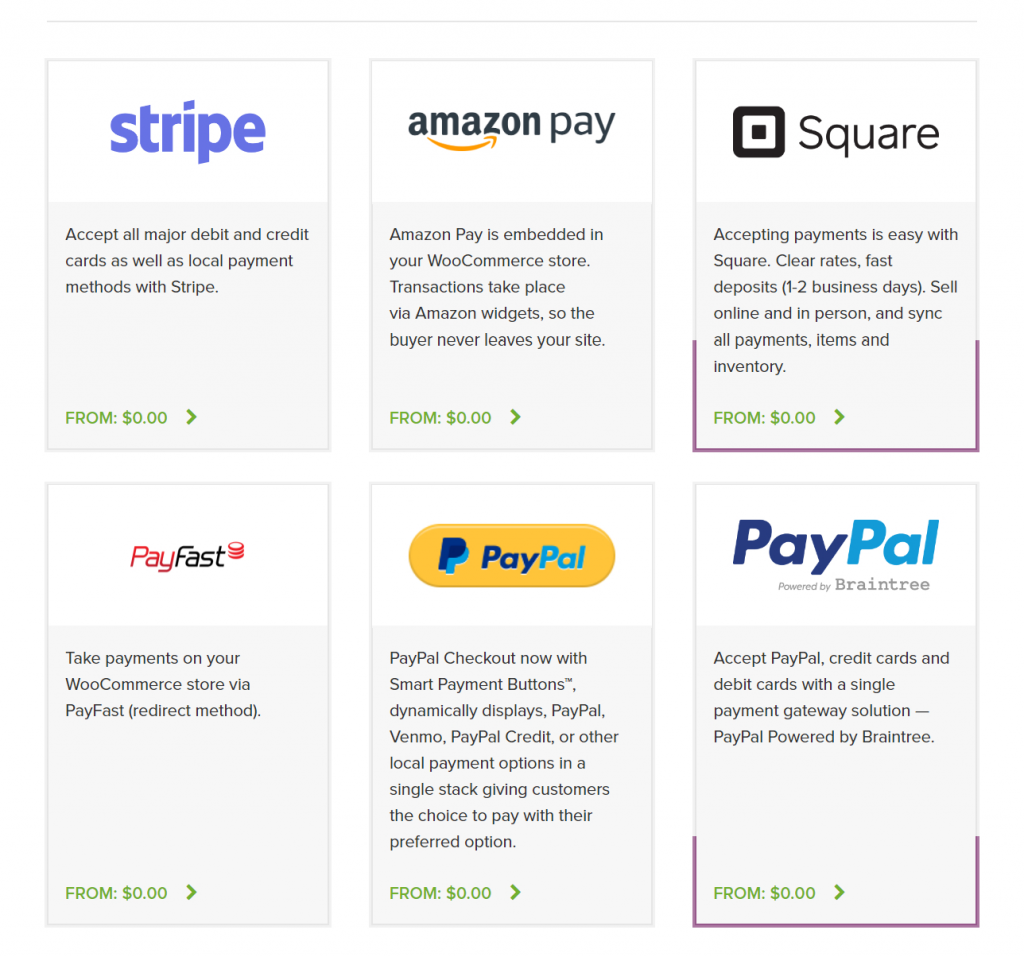 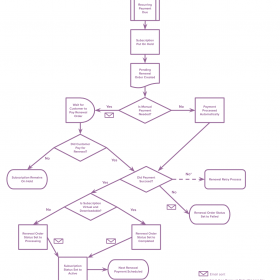 In staging mode Subscriptions will display a warning in the administration area of your site and disable automatic payments and emails to prevent duplicate.

How to handle staging sites

WooCommerce Subscriptions communicates with you and your store’s customers via a number of (customizable) emails on specific subscription related events:

If you want to send other emails, there are a variety of solutions that can be used to send additional subscription related emails.

Customers can view details of their subscriptions on the My Account page and can :

If you are familiar with WordPress & WooCommerce, you know that introducing additional code and customizations will be required from times to times.

On the WooCommerce’s website you will find the Developer Documentation. Additionally, on the official Github account there are many more ressources to help you introduce your own code into.

The Subscriptions plugin, like WooCommerce by instance, can be extended through actions, filters and functions.

Below you can find all sorts of modifications that I have made; without being overly technical.

Editing WooCommerce templates is another way to radically make changes to code and override standard behavior. This was particularly useful for improving download options from subscriber accounts, based on custom user fields.

All previous members datas from MongoDB database had to be converted to WooCommerce (Subscriptions) in order to import them. I used the importer-exporter magical add-on:

I customized  importer-exporter too for export features: 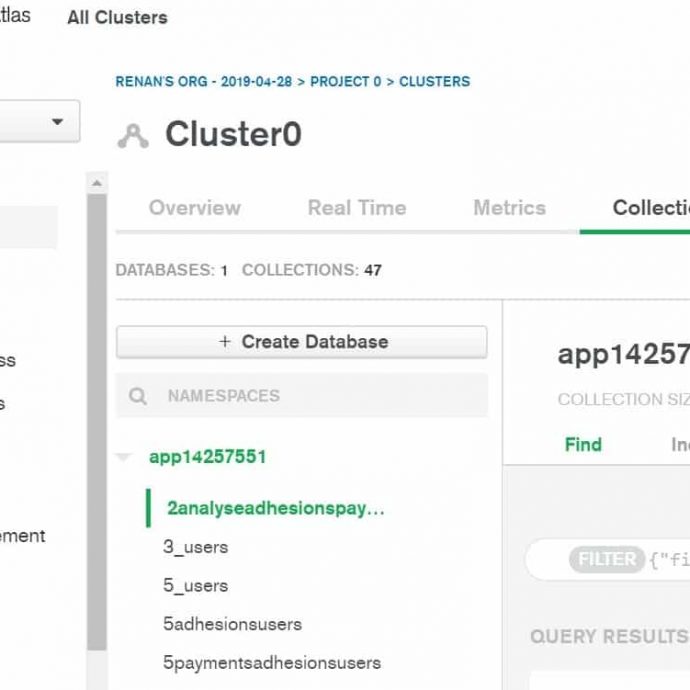 This allows you to automate and optimize customer communication by sending beautiful follow-up emails.

Triggers, Rules and Actions have been further developped by me to provide:

I have translated the plugin WooCommerce Subscriptions from English into French.
You can get in touch with me to receive the translations files and the translation method. 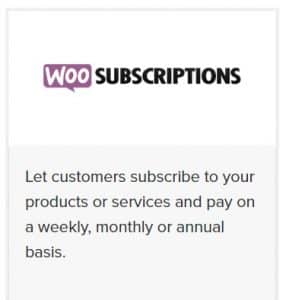 Get the best e-Commerce services from Woo

Get the best e-Commerce services from Woo

The little story in the story

When I began to use WooCommerce Subcriptions and had questions to ask as a developer, I was required to contact Prospress Company.

I didn’t know something was brewing.

After Automattic (WordPress.com, WooCommerce …) acquired Prospress, they began to merge all Prospress services and the teams.

From then on, I was able to use WooCommerce support services.

As I mentionned at the start, this is not a comparison of subscriptions plugins. It is merely my opinion.

However considering that WooSubscriptions is now completely managed by WooCommerce and Automattic I believe this particular plugin is one of the better and most flexible/customizable if you do eCommerce with WordPress.

Follow this link to get  a bit more details about one main project I used this great extension for: